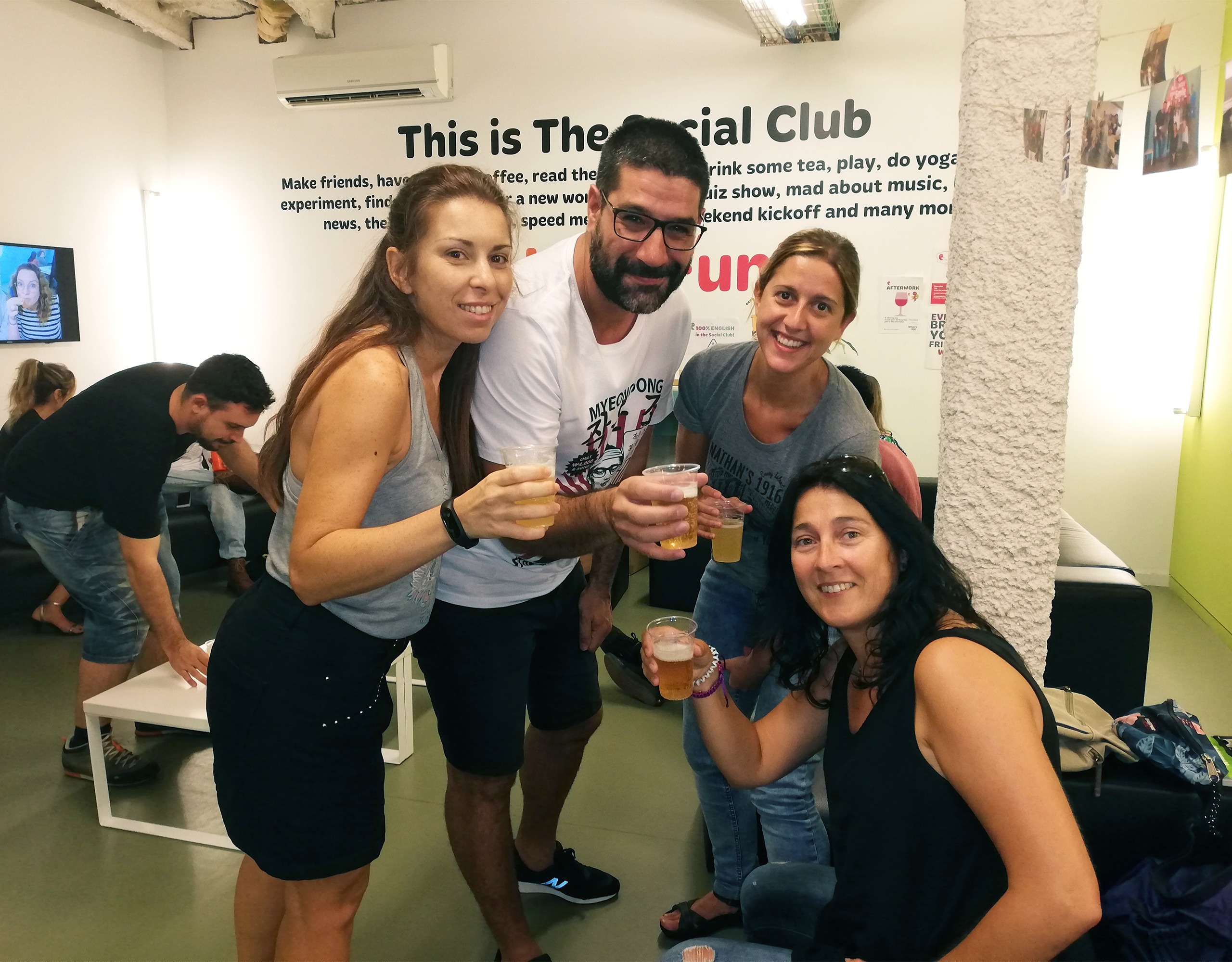 Do you write stories? Send them our way! 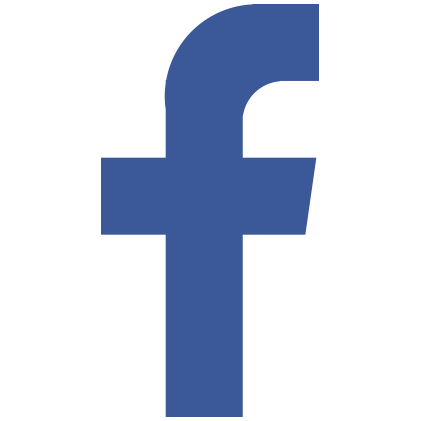 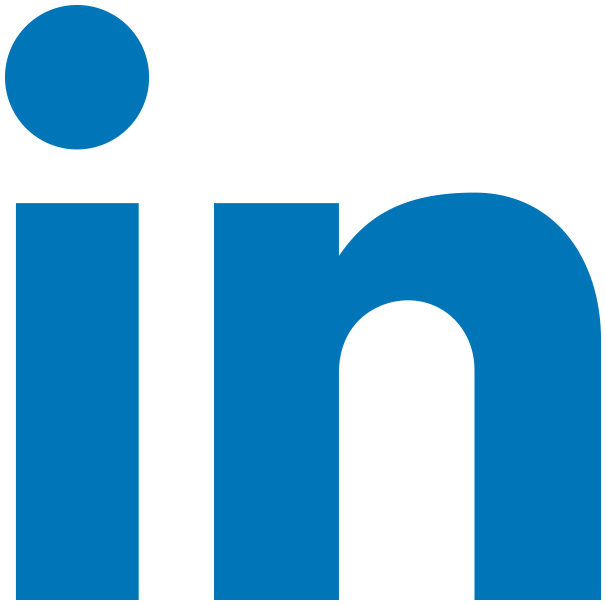 By María Álvarez (What’s Up! Fuencarral)

I’m going to tell you about my 1998 summer holidays.

I was 10, an age that became specifically hard for me when I was a little girl, because after ten years of existence I realized I wished I had been born a boy. You weren’t expecting that, right?

I voiced this feeling at home, at the school, at ballet class, to my grandma, my neighbours…I was literally like a broken record complaining about being a girl day and night. Yes, I’ve always had an obsessive-compulsive personality, but this was too much for those around me.

So, one day in early summer, while we were watching a boring program in which people earn money just for winning stupid contests, my mother said utterly convinced: Let’s take this girl to Italy! Visiting the Vatican will cure her! By the way, I didn’t mention that my family is really conservative, and active members of the Opus Dei.

And we did it. After more than 15 hours travelling from Texas to Rome, there we were, in the “Pope’s home”.

I was amazed by the city; its streets, its architecture, the people were so elegant and the language sounded just perfect. Everything was incredibly beautiful to me.

While we were walking down a street in our way to the Vatican, I stopped to watch some street performers. They were making huge soap bubbles, I stared at them overwhelmed and I forgot about everything else…Once the biggest soap bubble popped, I looked around and I couldn't see my parents there. They must have continued walking. I wasn't scared because I was lost, in fact, I was happy.

I continued looking hypnotized at the bubbles whena nun saw me alone “Are you lost girl?” she asked, to which I replied, “I’m a boy, madam”.

That stupid nun took me to her convent, where I spent the night until my parents found me, the place smelled like spoiled milk! The search took longer due to confusion with the gender of the lost child, but fortunately after 14 hours of suffering with those nuns, my parents found me.

As soon as I left the convent they bought me an ice cream, and I remember that moment as one of the happiest of my life.

Now I’m 31 and my name is Augusto, in honour of the man who changed Rome. I know my parents still have a tough time when I visit them with my boyfriend, but, they put on a smile, just like I do when I go to church with my mother some Sundays. Because that's what family is about: Love, Respect, and Acceptance.

5 posts to be better professionals 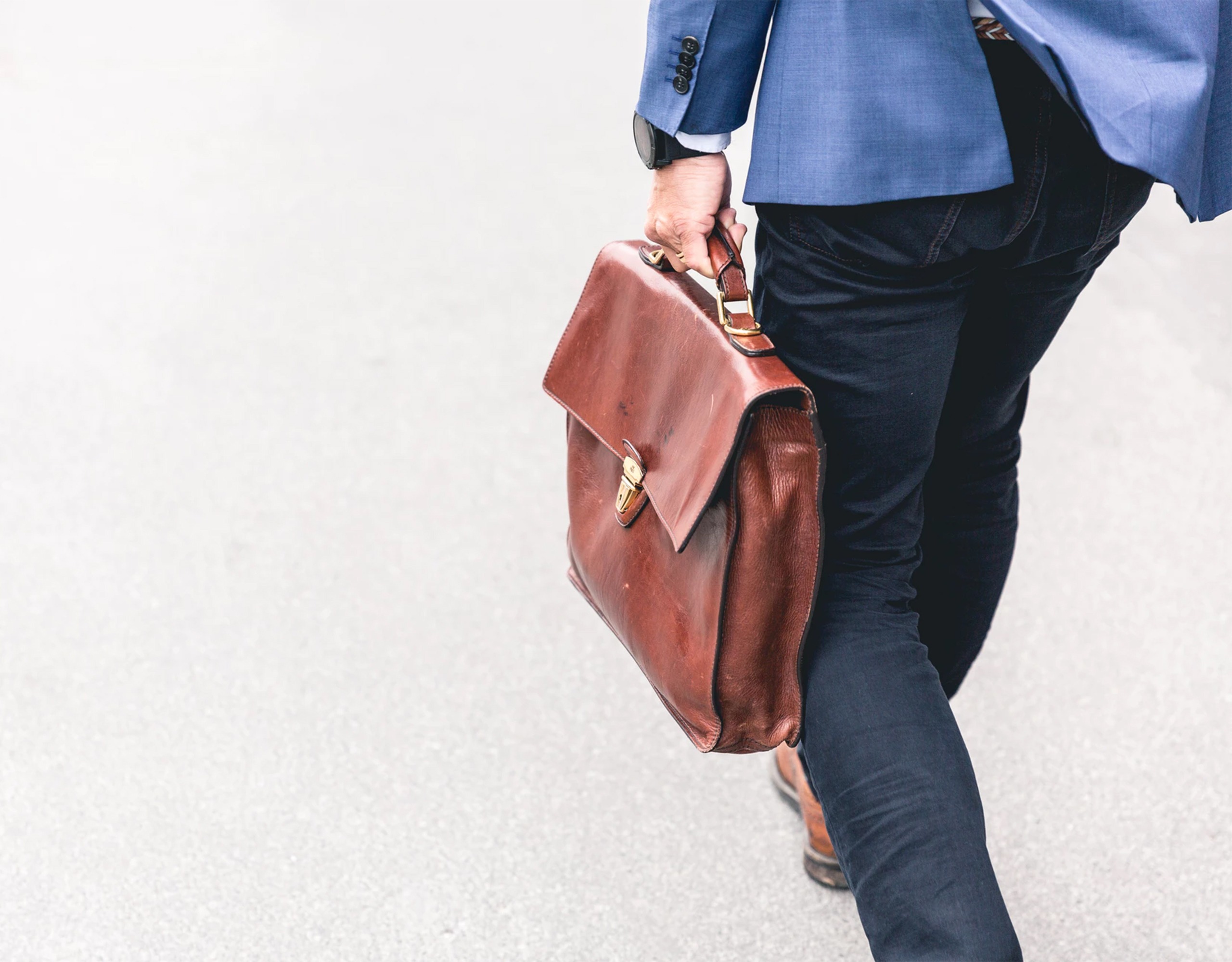 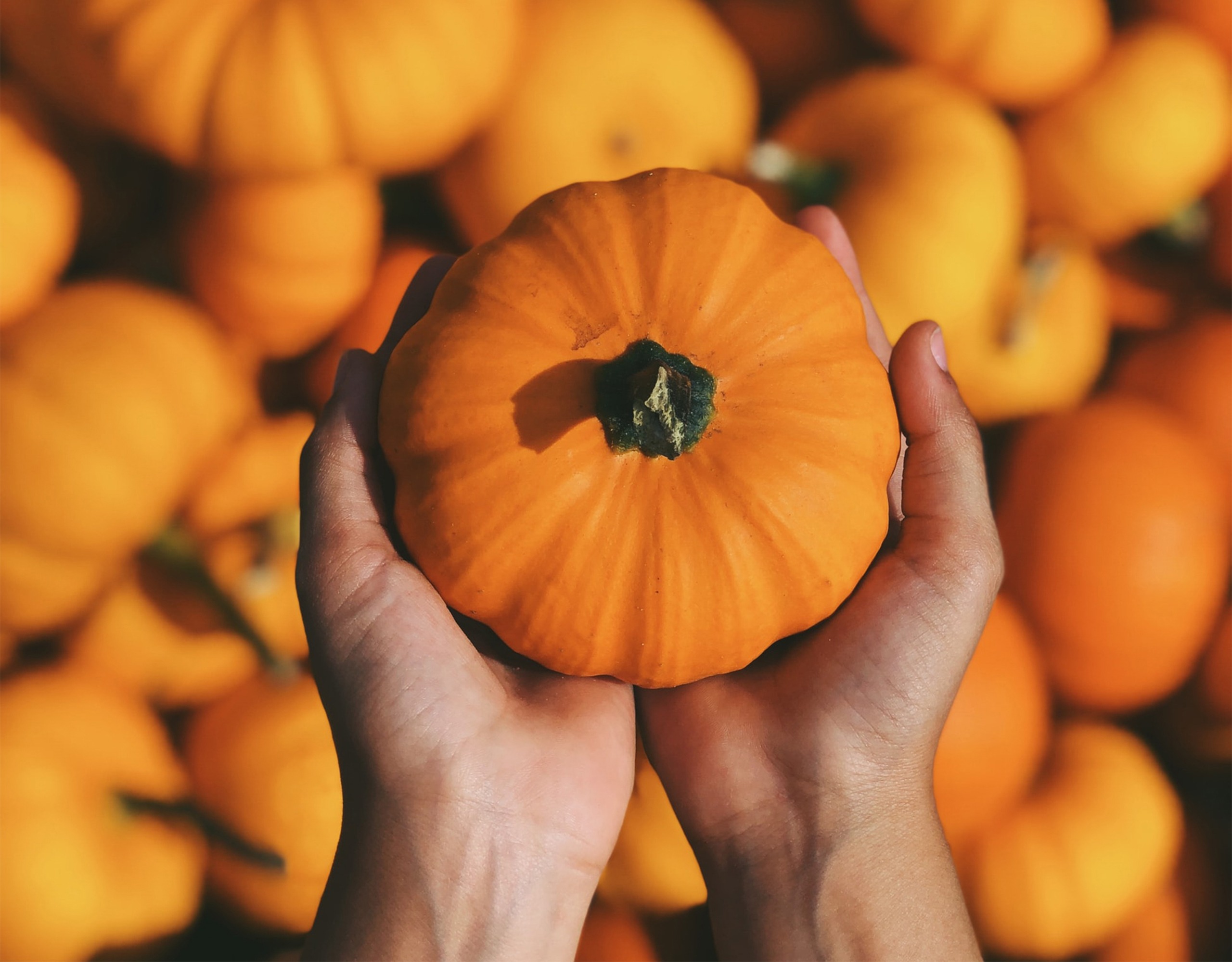